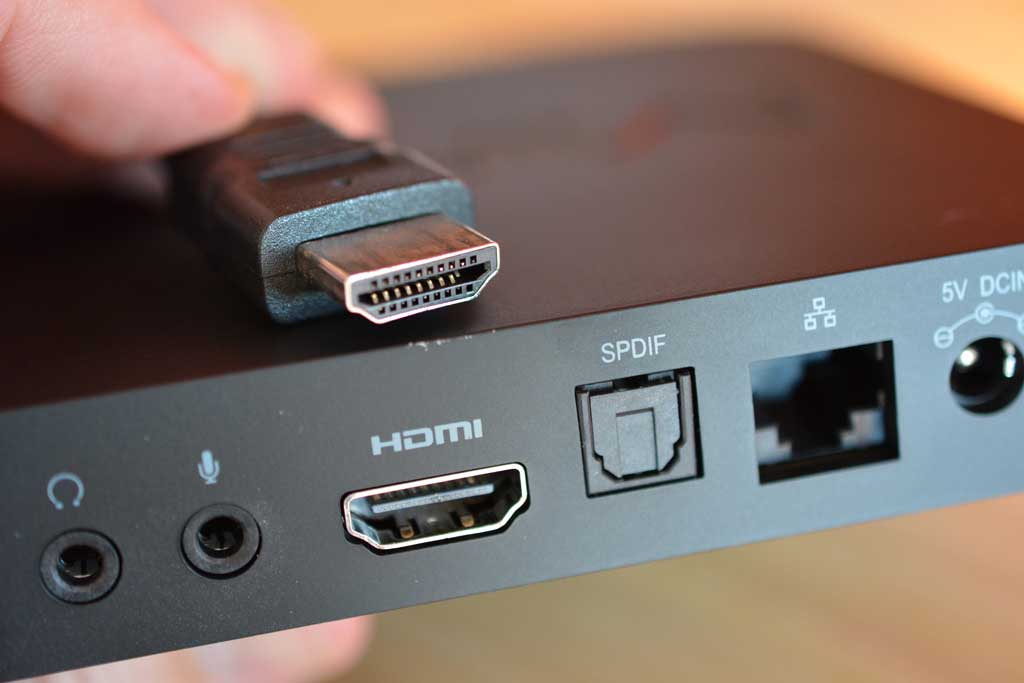 Now TV boxes have entered thousands of households, but do you really use TV boxes? I believe that the answer of many friends is yes, but the real situation may not be the case. It is believed that most users have not mastered the correct “posture” of the TV box. Today I will tell you how to use TV box correctly.

One: Shut down and unplug the power

The vast majority of TV box products use the remote control to shut down, in fact, they do not actually cut off the power and shut down, but enter a sleep state. In fact, the machine itself is still powered on. If it goes on like this, it will cause certain damage to the hardware of the TV box. At the same time, some TV boxes will consume normal power in the dormant state. If the power supply is not cut off, it will cause a waste of resources.

In fact, the regular TV box products have relatively few built-in applications, which cannot meet our daily needs. Therefore, we also need to install some third-party applications by ourselves to expand videos, games, and many other daily applications.

Three: Regularly clean up the trash

As an Android TV box product, after running for a long time, it is inevitable that there will be system garbage or cache. If it is not cleaned up in time, it will cause problems such as system freezes or insufficient storage resources of the TV box. Therefore, TV box users can download some third-party applications that have the function of cleaning system garbage, such as Want to Watch Assistant, 360 TV Guard, etc., and regularly clean up the system garbage of TV box.

Some TV box products, in order to make up for the lack of their own storage capacity, are equipped with TF card or SD card slots to meet the user’s storage expansion. For the memory card inserted into it, we should avoid hot swapping, that is, when running applications stored in the memory card or playing videos, do not remove the memory card to avoid burning the motherboard or causing damage to the memory card.