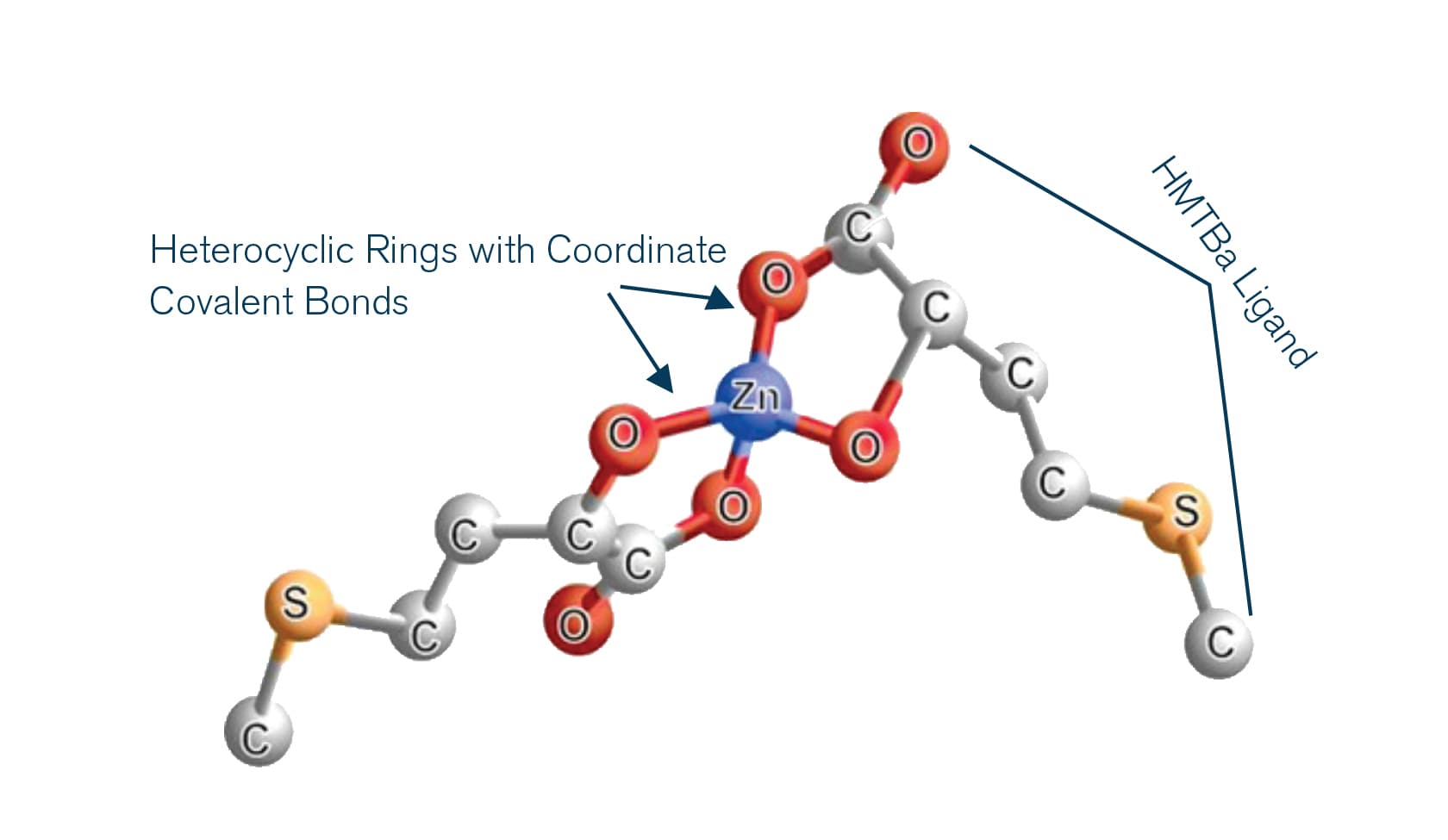 According to the National Scientific Research Council (2012), lactating sows require twice as much copper as pregnant sows, which is indicative of the high nutritional needs of high-performing sows. In addition, high-performing sows have progressive bone demineralization, which can also cause problems.

Lameness is one of the leading causes of culling rates in young sows, but of course it can be caused by several other factors, structural defects, scratches, uneven toes and pathogens can all contribute to lameness and poor movement. Osteochondrosis is a disease caused by interfering problems with the cartilage growth surface, a precursor to leg disease in sows. With sufficient trace elements, these movement problems can be well eliminated. The increased trace elements can provide the necessary mineral elements for bone and tissue growth and reduce the occurrence of problems. MMHAC with high bioavailability allows animals to utilize more minerals and improve animal performance indicators.

As production parameters need to be kept in a constant state, trace elements become even more important in maintaining animal health and improving production performance. Trace elements have been used for decades as an additive in inorganic form, and this form is moving towards a more complete approach to meet producers’ diverse needs for mineral nutrient sources. The use of MMHAC with chelate zinc, Copper Methionine, and  Glycinate Manganese  trace elements in sow production allows the producer to maximize benefits and get more out of the animal.