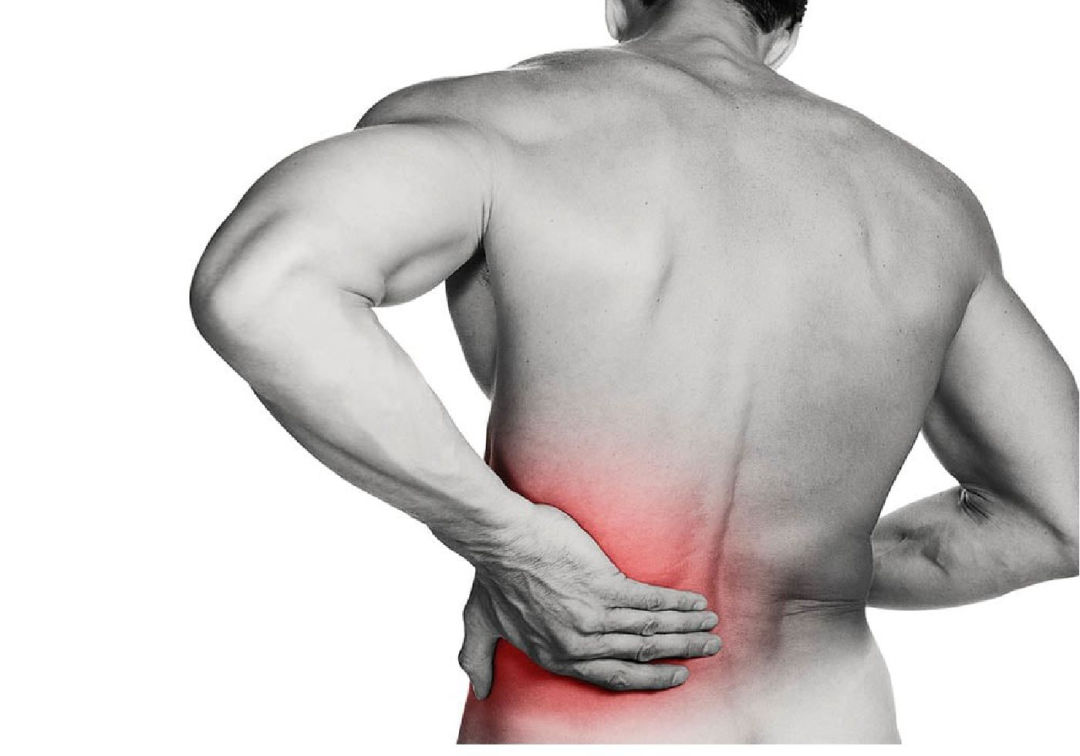 Ankylosing Spondylitis (AS) is an inflammatory version of arthritis that targets individuals at a young age. Though it may occur at a later stage in life, it usually occurs in the 20s and 30s. Here are the most common areas that get affects by this problem are the joints where the pelvis meets the spine.  Inflammation spreads to the regions where ligaments and tendons connect with the bones.

The most common areas under the influence of AS include the hips, knees, feet, ribs, shoulders, jaw, lungs, heart, bowel, and eyes. Out of these, the heart and lungs rarely get affects by the problem. You may opt for Ankylosing Spondylitis Treatment in Ayurveda to get relief from the effects of AS.

What Kind of Symptoms Are Associated With Ankylosing Spondylitis?

The symptoms of AS vary from patient to patient. One person may experience mild symptoms while another one may suffer intensely due to its effects. In totality, the following is include in the list of common symptoms of AS:

Though AS is a progressive disease, it is just some of the patients that experience spinal fusion or the most severe effects of this disease. Usually, people reach out for diagnosis and treatment at an early stage which eases the management and rectification of this problem.

Are There Any Ankylosing Spondylitis Treatment in Ayurveda?

Yes, the Ankylosing Spondylitis Treatment in Ayurveda includes several procedures that are completely natural and non-invasive in nature. It includes Panchakarma therapies, Yoga, and several other measures that bring effective relief from symptoms and effects of Ankylosing Spondylitis. Apart from that, there are several other therapies that can be used for this purpose. Below are the top five natural treatments for AS that can be applied in different intensities to relieve the patient:

Abstaining From Smoking: Since, smoking is one of the prime reasons behind the development of AS in several patients, quitting the smoking habit is one of the best natural treatments for those patients. It has been stated that smokers, especially males, are more vulnerable to spine damage from AS as compared to nonsmokers. When you quit smoking it works on your overall health and also reduces the damage caused by AS. Although, it is not easy to quit smoking it is a different process altogether. But efforts should always be made for one’s own betterment and rectification of intense diseases like AS.

Stretching: Stretching exercises help improve the flexibility of the muscles and reduce pain to quite an extent. For AS and any other kind of back pain, you can always learn some simple spine and lower back stretches and add that to your daily routine. You will notice the effects within one month of regular practice.

Iyengar Yoga: Iyengar yoga is a step up from regular yoga. It includes a number of special techniques that are used to decrease the intensity of yoga movements for weak and diseased patients. The classic Iyengar yoga movement includes ropes, cushions, blocks, and other supporting props that ease the asanas and poses for spondylitis, diabetic, obese, and sick patients and help them find relief through regular practice of stretches, poses, and breathing exercises.

Acupuncture: Acupuncture is a complementary therapy that stimulates pain-relieving hormones through the application of pressure on specific nerve points. There are many patients who report relief from painful symptoms of intense conditions like AS through regular sessions of acupuncture. The practitioners of this therapy use needles to pressurize specific nerve points under the skin which then sends signals to the brain to release pain-relieving hormones and provide relief to the patient from inflammation and stiffness in joints and muscles.

Massage Therapy: One of the five karmas of Panchakarma, massage with medicated oils is a popular therapy for various health problems including AS. However, the massage should be given by a trained masseuse or it may end up increasing stiffness and pain in muscles and joints. So, if you are seeking proper treatment for AS through Ayurvedic massage, you must look for a verified Panchakarma therapy center near you.